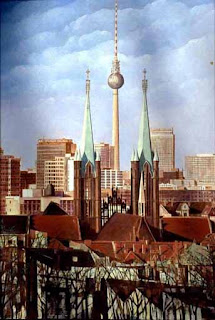 Sterzenbach is a painter who creates self-willed dream figures (men, animals, sculptures, rock formations, etc.). Strange and bewitched creatures come into existence, which defy description. Theese magical, surrealistic images have a suggestive effect on the spectator. Sterzenbach about his practice: "I don´t know theese creatures, before I see them appearing on paper or canvas. I am often surprised about my own creations. By different techniques like frottage, decalcomany, imprimitation etc. structures come into existence, which Sterzenbach assembles into fantasy figures, without having an exact imagination of what is emerging. Little faces and forms, which Sterzenbach inserts finally in the coarse structures, increase the dreamlike surrealistic radiation of the pictures. You may not try to understand or conceive. It is quite a different world where you have to engage in as a spectator. 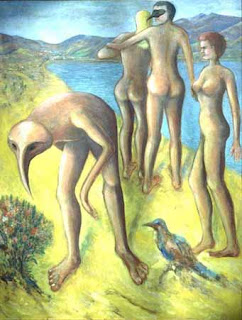 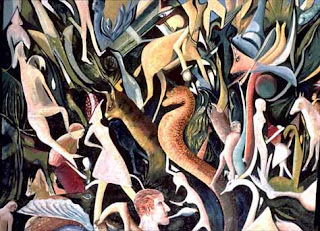 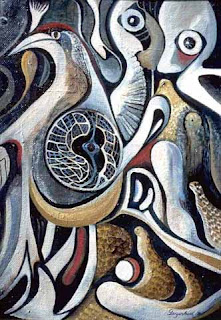 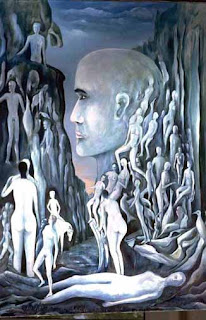 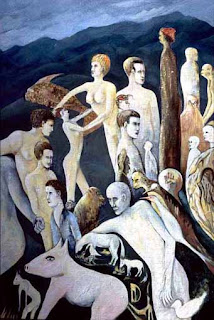 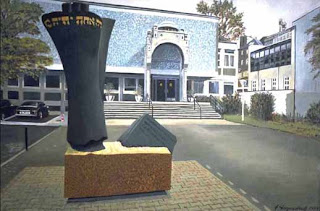 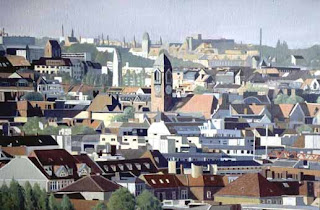 Olga Pavlova
Artist and Photographer. The walls of parents' house were the canvas of my creative expression even before I learnt to walk...